Our first turnarounds of Trevor, the main character in our short film of the same name. 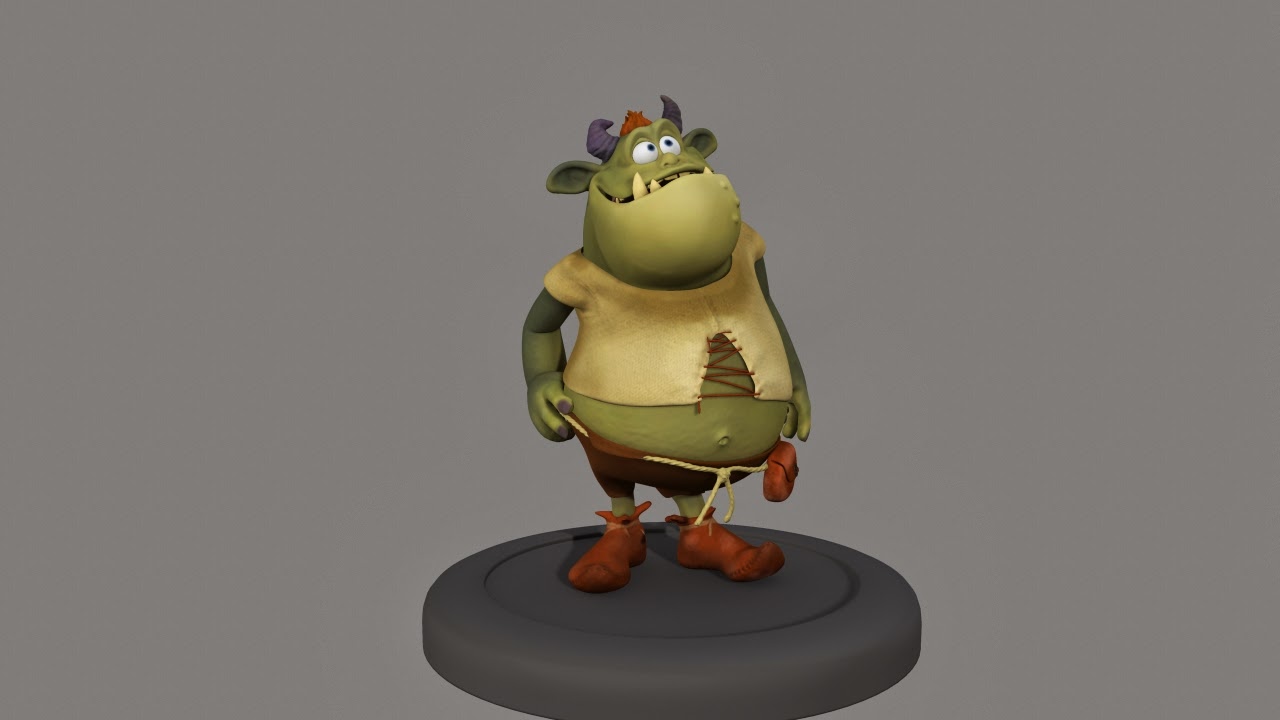 https://www.youtube.com/watch?v=YvG4t6MfyHg
Posted by Jason Wellings at 06:57 No comments:

Trevor, posing for the camera

An early pose and lighting test of Trevor, the main character for our upcoming short film. We plan on tweaking his textures in the coming days and once we're finally happy with them, we'll be posting completed pose tests! 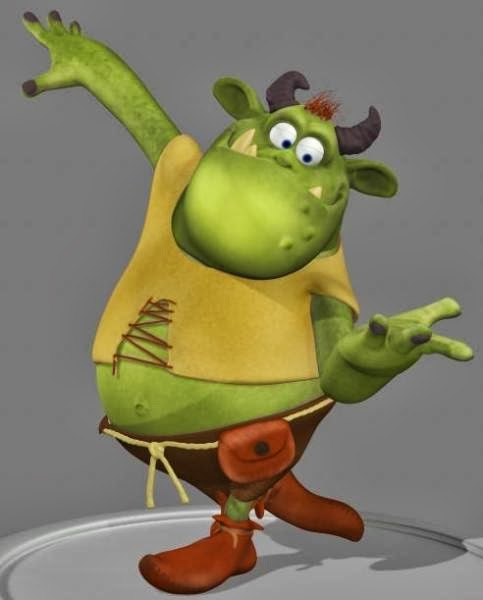 Posted by Jason Wellings at 12:59 No comments:


After countless hours spent trying to properly patrol a bridge, the little guy deserves a site dedicated to him, don't ya think?
Well, thanks to Eva Feldmann, now he does! Follow the progress of Trevor by visiting the link. Many updates due in the coming days including the introduction of Trevor himself and the latest photos of his miniature world!  Don't miss a post! 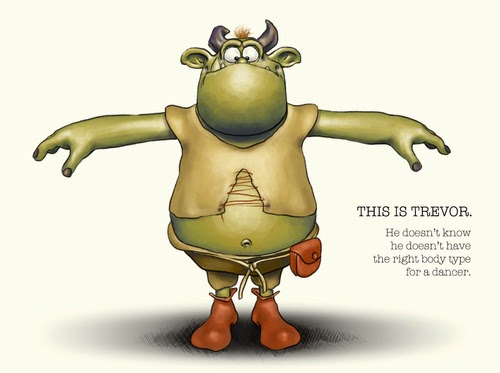 http://trevorthemovie.tumblr.com/
Posted by Jason Wellings at 08:11 No comments:

It's been a tough go just to get to this point but things have moved along fairly well in the last few months. Sorin Rosca, currently an intern at Chuck Gammage animation, has been kind enough to help us bring our 2D character designs to life. He has done a brilliant job and we are thrilled with how our 3D models are looking at this point! Fingers crossed both models will be ready within a month and hopefully Trevor will be rigged by then as well.

Set number one is currently under construction as well. Originally when we thought up the film our plan was to make everything in Maya and to build 3D sets. Some time before Christmas we changed our plans and are now building live, miniature sets instead. The whole film will be shot with a camera and the 3D characters will be composited in during post. It is on the one hand more complicated to execute, but it is also cheaper by far. It also gave us complete control over the sets rather than relying on the talents of others to bring them to life.

Our immediate plan remains the same as it did last year: we want to run a Kickstarter campaign to help us achieve our goal of making this film. We're hoping to create a short teaser that showcases the personality and charm of our loveable character, as well finish building set number one before we launch Kickstarter. This way the public can see that we are in fact well into production, but we need help getting to the next stage.

An official blog for the movie will launch in the next two weeks. At that time our characters will be revealed and many behind the scenes photos will be available to view. More details to come soon.
Posted by Jason Wellings at 07:48 No comments: 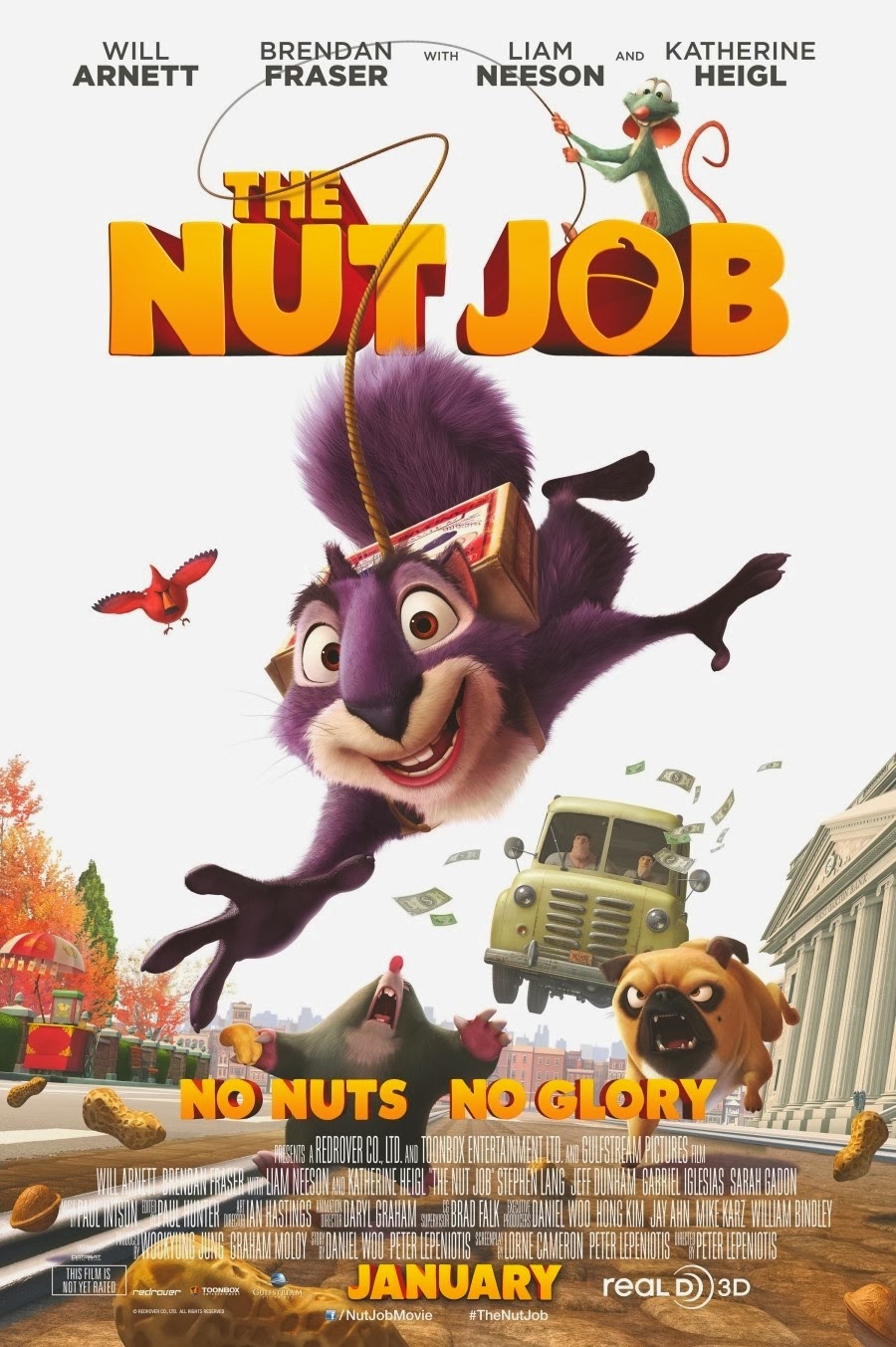 Critics may have slammed the film, but audiences still packed the theatres during the opening weekend. To the surprise of many people The Nut Job pulled in a very respectable 25M over the long weekend and is predicted to be Open Road's biggest grossing film!
Thankfully even those who criticized the film's script still took the time to praise the animation. I'm thrilled to have been a part of the team and it was a strange and awesome feeling to watch my name roll along the screen during the credits.
Posted by Jason Wellings at 06:48 No comments:

My second attempt at modeling, this time it was more complex than a bottle cap.
Once again I followed a tutorial series from Simply Maya and I must say I learned an awful lot again.
Thus far I'm quite enjoying the learning process. It's great to have something other than character animating to do to keep my creative juices flowing. I'm currently modeling several set props for my short film which we still hope to have updates for shortly. 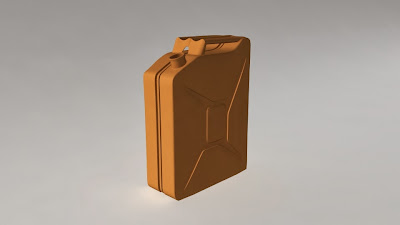 Posted by Jason Wellings at 20:09 No comments:

As I mentioned recently I am going to start trying to learn how to model. As someone who is NOT an artist, this is quite daunting. However, if I want to save money on my short film I have to learn to do more than just animate. Besides, it's always good to have multiple skill sets as it can often come in handy in small studio environments.

Following along with one of the free tutorials at Simply Maya I modeled a bottle cap! While it may not be a complex object to model I still learned a lot about extruding, the insert edge loop tool, beveling an edge and how to make sure each edge is tight so it smooths correctly. I had an idea how to do some of these things, but I picked up a lot of little tricks. So here it is. I also took at stab at modeling a jerry can which turned out fairly well and now I am modeling a Spitfire Airoplane with Nurbs surfaces. So far it's all very exciting! 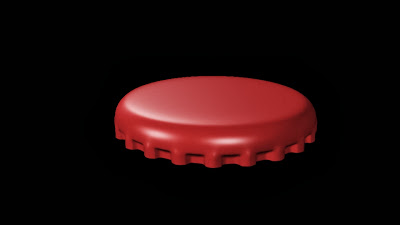 Posted by Jason Wellings at 12:13 No comments:

So the first teaser trailer for The Nut Job, my first ever feature film, has been released. Unfortunately Open Road didn't do a great job with the teaser and it has received mixed reviews so far. What I can say with certainty is that the movie is better than the trailer. I'm really hoping that whenever they release a second one it showcases more of the films qualities and personality.

http://www.youtube.com/watch?v=pcRk0zfGlnU
Posted by Jason Wellings at 07:21 No comments:

So I've decided to dip my feet into the intimidating world of 3D modeling. Let me start by saying that I am no artist. My drawing abilities peak at crude stick figures I'm afraid. This desire to tackle modeling has been instigated by the short film that I'm working on. I've quickly come to realize that when you're working on a film with little to no budget, you need to learn to do as many things as possible by yourself, rather than relying on others. I've scoured the web searching for some cheap, educational options for learning the trade and in that search I discovered Simply Maya.

They have a series of free tutorials on everything from rendering to modeling. They also appear to have countless hours of tutorials that require payment but that are still very cheap. I'll post some updates right here and hopefully I'll start to see improvements in my work. My goal is to be able to model a lot of the props for the film myself!
Posted by Jason Wellings at 06:36 No comments:

Once again it's been a little while since my last post. I had about six weeks off after production on The Nut Job wrapped up and I must say that I took advantage of having a free summer!

But now things are back up and running and I've started work at ToonBox again for my second feature film entitled "Spark". Once again I get to be part of a fantastic team of animators and my education continues as I'm learning every day.

Things are also progressing on our short film which, so far, nobody really knows anything about.
We haven't posted anything online yet as we're trying to keep the details as under wraps as possible.
However we hope to start showing the animation community what we're doing very shortly. Character designs are nearly complete and from there we will finally get our main character modeled and rigged. It's been a slow but exciting process so far and I must confess that I think about the film constantly. We believe that the story has real potential and with the crew that we've assembled so far I know that the quality of the film production will match the story. I can't wait to start sharing our film with everyone and hopefully recruit more talent to help us bring it to life!
We plan on creating a blog specifically for the film so more details on that to come shortly!
Posted by Jason Wellings at 19:13 No comments: 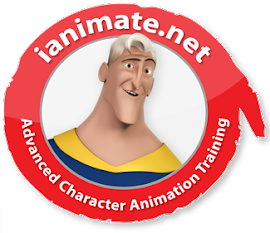 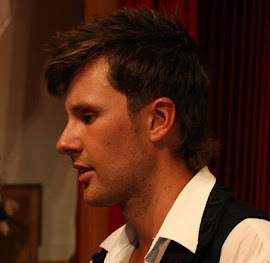